The Deltec MCE600 is the ultimate hang on protein skimmer now suitable for aquariums up to 600Ltrs  and since its introduction at the end of 2003 has taken the market by storm.

The MCE600 is now fitted with a full size pinwheel and generates 400 lts of air at the pump like the TS1250.

Its design gives it the flexibility to hang on almost any brand of aquarium or for it to be used inside or hanging on the outside of a sump.

There is a chamber built into the protein skimmer where media such as RowaPhos or carbon can be used in a sock or bag and there is even an optional media box available.

The performance is as you would expect from any Deltec protein skimmer, drawing in 400lts of air per hour for maximum waste removal.

The Deltec philosophy is that for every 1000 Ltrs of water in the aquarium that you require 400 - 500 Ltrs of air per hour to achieve efficient skimming. This makes the MCE600 protein skimmer suitable for 600 Ltrs  for a normally stocked reef aquarium or 500 Ltrs  for a heavily stocked fish only system.

From testing that we have carried out we have found that Deltec protein skimmers produce at least 2 - 4 times the air volume used on most competitors skimmers which are claimed to be suitable for comparable water volumes. 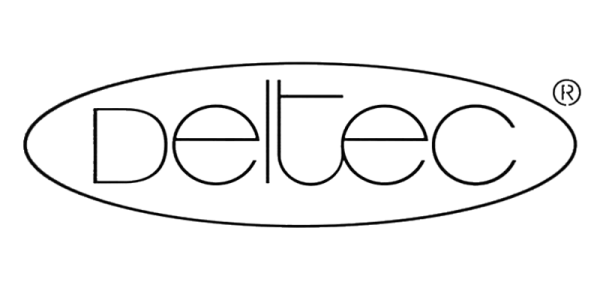 Technical Data:
MCE600 Protein Skimmer: Article No. 31117
Can be hung on the outside of the aquarium or sump.
Draws its own water from the aquarium via the internal needlewheel pump.
400 litres of air/hr are produced at the venturi.
12 watts